The Swedish IT Market

The Swedish IT Market 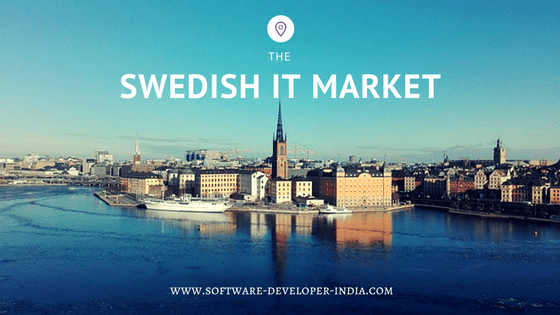 Sweden was once upon a time a poor nation in Europe and remained so until the 19th century. Slowly, the proliferation of good talents combined with determination and technical know-how improved the IT market in the country and eventually the country developed into possessing an advantage economy. The country now follows a free trade policy and has a very strong economy, thanks to development of foreign trade. The Swedish IT market is also pretty strong because the country has already earned a reputation for being the world leader in entertainment, and consumer market took off in various segments like software for wireless applications, automotive, health applications, intelligent technology for making homes smarter and even in the forestry sector.

The reason for growth of IT companies in Sweden

There are plenty of multinational companies in Nordics, including Sweden, and when compared to the small population in the company, the relative proportion of these companies is fairly high. Because of this competition, the companies strive hard to bring continual improvements in their software offerings. Now there are four major sectors in the country, namely

Even during the period of recession, the Swedish IT market continued to develop and employed around 3.9% of the total workforce. Companies belonging to other sectors use computers to help with smooth functioning and business processing, and with access to Internet, these figures are only likely to improve.

If you are thinking of expanding to the Nordics, especially, Sweden then it would be a brilliant move because it is a great country to do business in. Tech companies in Sweden get excellent rating and you can find your niche as a small start up or a huge billion dollar company ready to make its giant leap.

Thanks to the fierce competition for talent, you will find that there is lack of software developers in the country. If you are starting a tech company in Sweden then you will probably have to outsource your work to software developers in other countries when you have several simultaneous projects. Yes, it is true that Sweden had had to face several initial hiccups when they ventured into software development. It was hard to make money and some people even believed that it was easier to make money through gambling rather than entrepreneurship – such was the adverse situation. Later, with the entry of several IT giants, the phase of IT market changed and things began to look up. Some of the major companies in Sweden at present are

Sweden is now becoming the hub for many international mergers and companies that already outsource their IT requirements to countries like India are opening shop in the country. Because of this reason, the scope for IT professionals working in India have better chances of getting outsourced jobs, and this could be the first step in the business relations between Sweden and India.

A hurdle that stands between a perfect relationship 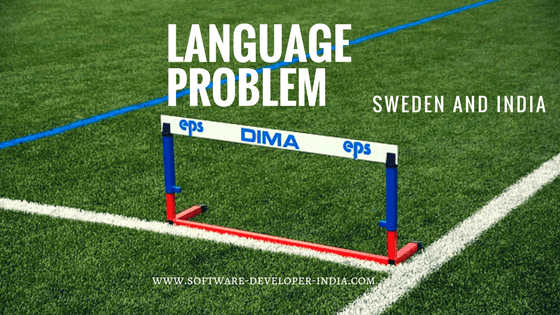 Yes, there is one thing that stands as a hurdle for the communication between Sweden and India – it is language problem. As English is not the first language for Sweden, there arises a problem of communication that must be cleared before business contracts are drawn. Swedish people are reluctant to be precise with their requirements while Indians have the tendency to say “yes” even when they have not fully grasped the problem. This difference must be cleared before they can perceive each other as partners and colleagues. However, it would take time because there must be a mediator who talks in English and that person must be familiar with English pronunciation.

Another problem, though probably not as serious as the language problem is the cultural understanding between the two countries. However, once the representatives start interacting with each other and communicating precisely to understand the cultural differences, you can solve this problem. If possible, you can come to India to have a meeting with the team or the team can visit Sweden and have a little one-to-one.

For  an Indian company to work with the Nordics, it is important that they understand the local culture, ethics and business laws.

Over the recent years, the IT sector in the Nordic market has really grown, especially in Sweden. Sweden does really have a large IT market that is just waiting for exploration. 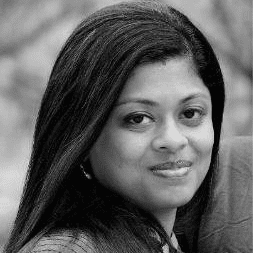 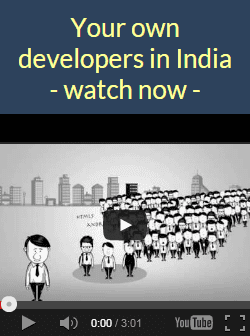