The advantages and disadvantage of Bangalore as an IT destination

The advantages and disadvantage of Bangalore as an IT destination 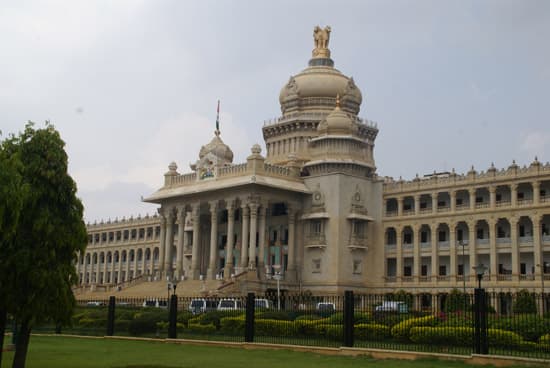 Bangalore, now known as Bengalurru, had attained its position of being the Silicon Valley of India fairly quickly, but is the garden city able to manage the growing demands of the IT world? It is true that Bangalore is featured prominently in the world IT map, thanks to the thousands of IT and software companies that are functioning there, but will it be forever? The IT industry in Bangalore has lead to a prominent increase in the local economy as there has been a significant rise in the local employment (transport, accommodation, catering and so on). An article released in the Times Of India reported that Bangalore is the 12th tech-rich city in the world. It is worth mentioning here that ranking was done by an annual survey conducted by global property consultant Jones Lang LaSalle (JLL). The three other cities in the top 20 list are London, San Jose and Beijing. All said and done, there are both advantages and disadvantages of investing in Bangalore. This also leads to one gnawing question – Will Bangalore lose its grip and slip down till it no longer becomes one of the best IT companies in the world? That is something we have to wait and see. Meanwhile, let’s look at the advantages and disadvantages of Bangalore as a IT hub.

Advantages of starting an IT company in Bangalore

Bangalore still has a competitive edge over other Indian cities. We can explore why.

The most critical aspect of every business, especially when it is centered around a knowledge-based industry is to have quality workforce. And Bangalore is the best choice for this because it is the most happening city in Karnataka. And Karnataka is known as the knowledge capital of India. The education system in Karnataka is pretty strong as you have 600 universities, including ITI, 135 engineering colleges, 181 polytechnics and 103 R&D departments. And that’s not all. It was Karnataka state that took the initiative of formulating several IT centers in the city, including charting specific regulations regarding their functioning.

Bangalore is presently in a mature state

Bangalore has evolved from a raw and fresh city into a mature city, as evidenced by the higher skill level and service options. The city has made certain great achievements that have brought several large funds as foreign investment into the country. Bangalore also has the lion’s share of software export from the country. The mature ecosystem of Bangalore, thus makes it stand apart from other cities in the world.

Has a strong educational system

In Bangalore, the education system is pretty strong and this leads to the constant availability of excellent quality workforce. This also helps in campus interviews and talent scouting as universities and colleges are not far from IT centers. 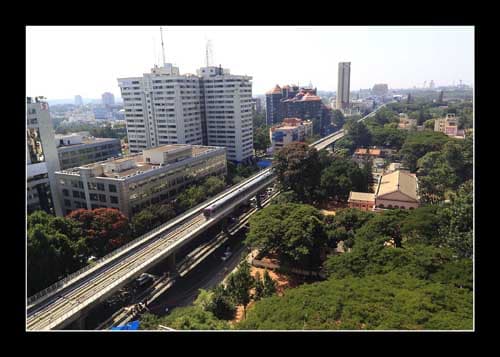 Another area where Bangalore scores strongly is its infrastructure. The elaborate rail and road transport, combined with access to airports and metro system makes this city one of most accessible cities in India. These infrastructures have also contributed to the rise in FDI in Bangalore. 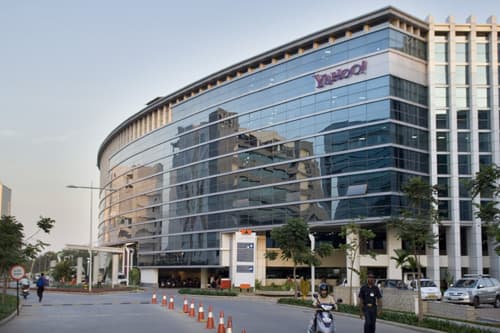 Bangalore’s attractiveness contributes to the R&D divisions that still thrive in the city. Exemplary project management skills and service maturity reveal a highly competent workforce that holds all the high end jobs in the R&D sector. Motorola, Philips, AMD, Intel, Google, Microsoft, Texas Instruments, Daimler Chrysler, GE, SAP and Oracle are just a few of the major players that have set up base in the city.

Thus, you can see that Bangalore still retains its superior edge over competition. But would things hold on forever? What is your opinion of the city after examining the disadvantages of starting a company in Bangalore?

While the city was growing out of proportions in its magnificent style, thanks to all the IT companies sprouting everywhere, several negative things were happening to it.

There was parallel development in other cities, so, much of the manpower would go there as well. This is seriously threatening the monopoly Bangalore used to have both in the ITES and in the IT sector.

FDI, or Foreign Direct Investment is being diverted to other cities as well. Encouraged by the success enjoyed by Bangalore, other cities in India are opening their own IT parks and hubs, and they are getting FDI as well. The major challenges come from the following cities: Traditional cities like Delhi, Hyderabad, Mumbai and Chennai, also known as Tier I cities, and even from Tier II cities like NOIDA, Chandigarh, Gurgaon, Pune, Thiruvananthapuram and Kochi. 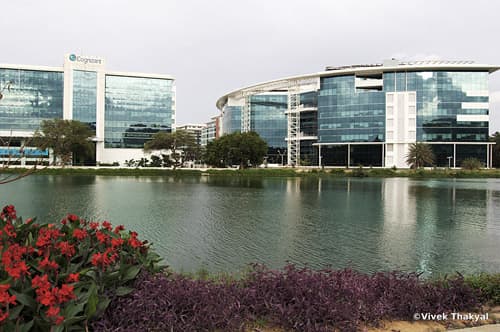 The feverish attempt to meet the demand of office space has sparked a rise in the office rent in the city in 2015. New office constructions are rapidly taking place, coupled with the demand for 5-10% office rent increase in premium areas.

Even so, Bangalore is not waging a losing battle. At least not yet. The fact that Bangalore is holding up even after all the rise in IT centers in cities is commendable. The IT industry would continue to grow because it still has great minds and people with excellent competencies working in it. They have learned to fit and survive in the prevailing conditions. But the authorities in Bangalore, still has to go a long way in improving its roads, and make the conditions better, so the city would continue to remain at the edge of the curve.

Interesting links about the topic:
Bangalore – the IT capital of India
Competitive Advantage of Bangalore