Why you should start a company in India

Why you should start a company in India 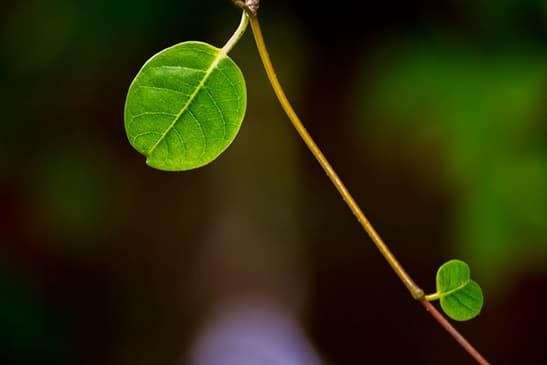 Starting a company in India is an attractive investment option, for both the natives and foreign nationals. It is believed that the Indian economy is expected to grow by 5% every year and this will keep on rising steadily for several more years (at least till 2050).

If market economists say India is a good place to start a company, then their observations are based on true facts. Here are some of them:

Indian government has begun to invest in infrastructure

A country should have all the basic infrastructure in place before it is called a stable economy. The proper functioning of roadways, aviation department, bridges, railways, sea ports, power sector and telecommunication form the critical points in entrepreneurship. The policies of the government have changed as well. It is no longer a provider of services, but works as a facilitator and regulator as well. Government policies have encouraged the private sector, thanks to the incentives and schemes offered by them.

Apart from providing excellent infrastructure to facilitate the growth of companies in India, the government has introduced certain tax benefits as well. Have a look at the segments where these incentives apply:

All investors who are developing, maintaining or operating an infrastructure facility can enjoy a 10 year tax holiday.

Companies delivering internet services (including broadband) is entitled to a tax holiday of 5 years. After 5 years, a 30% deduction on profits will have to be paid.

Companies who have their base/headquarters in backward states can enjoy a tax holiday of 5 years. 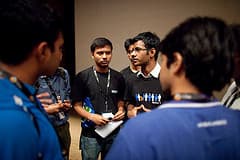 There are Export Processing Zones in a country. These are specified areas in a country where tariffs are exempted or reduced with the aim of attracting new businesses and foreign investments. These areas are production centers where raw materials are imported and finished products, exported. Companies that start in the EPZ enjoy 100% exemption from tax (tax holiday) for a period of 5 years and later 50% exemption for two years.

These are EP Zones in India:

India is a potential gold mine for foreign investors. They can either join partnerships in joint ventures or have wholly owned subsidiaries in the country. The rules detailed under the Foreign Direct Investment (FDI) policy can be easily obtained from the Department of Industrial Policy & Promotion, Government of India.
Certain foreign companies prefer to forge strategic alliance with Indian companies because they can enjoy the following benefits:

International companies can make use of (1) Liaison Office/Representative Office (2) Project Office and (3) Branch Office to set up an office. After setting up an office in India, they would have to register with the Registrar of Companies (ROC) within 30 days. There are consulting agencies who would provide the required personnel for the operations to run – right from general office maintenance duties to pay roll and other legal nuances involved in the smooth running of an organization.

Readily available man power in the IT and other important sectors 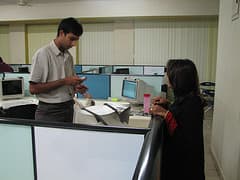 One of the biggest assets of the country is its rich diversity of people. The youthful aspirants in the country are willing to look beyond the concept of daily wages, agriculture and government jobs making it easy for entrepreneurs to invest in their training. This makes it easy to hire people for different sectors, including IT, import-export, power stations, nuclear installations and so on. The huge pool of skilled talents have completed the required education and passed the tests for efficiency, dedication and workability making it easy for companies to seek the cream of talent. The huge boost seen in the secondary and tertiary education in the country and specialized training for job centric courses are also additional factors.

The industrial policy announced in 1991 removed the country from the shackles of unnecessary bureaucratic control. Liberation was introduced and there was an integration of the Indian economy with the world economy to offer fair ground for foreign investors. The internet boom also helped a great deal because it made communication and transfer of funds easy. Non-Indian companies can now easily invest in India and enjoy tax benefits in the process.

Interesting about this topic:
Pros and Cons of starting a company in India
Why the Indian startup scene is growing so fast